You are here: Home / Photography / What is Spherical Aberration | Understanding Different Lens

What is Spherical Aberration

Also read: 5 Reasons to go to school to learn photography

The blur effects and halos caused by spherical aberrations are also called “diffuse light”. Spherical aberration affects the entire image area, from the center to the edges. It produces a soft image, low contrast, which seems to be covered with a thin veil.

Aberration can be largely eliminated by reducing the opening of the diaphragm to limit the amount of stray light. 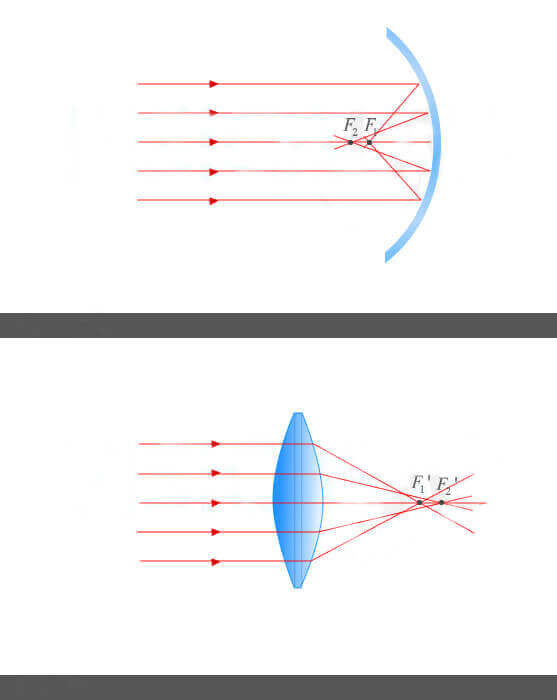 Below a spherical lens and above a spherical mirror. The rays away from the optical axis converge at a different distance than those near it. This effect was concealed with the paraxial approach, as it was understood that all rays were close to the axis.

Also read: What is a Tilt-Shift Lens &amp; How its Works

How to cure Spherical Aberration?

Also read: Why should we shoot in RAW format?

It is also possible to use special type ED glasses that reduce aberrations.

Spherical aberration can be corrected in different ways:

Using parabolic surfaces instead of spherical

Also read: What is a Single Lens Reflex Camera